The Oscar Armstrong, III Service Award is named in honor of Oscar Armstrong, a member of the inaugural class of Public Allies Cincinnati. After graduating from Public Allies, Oscar became a firefighter with the Cincinnati Fire Department. Sadly, Oscar was killed in the line of duty in 2003. The award was created to honor the values by which Oscar lived: pursuit of dreams, commitment to family, and service to community. 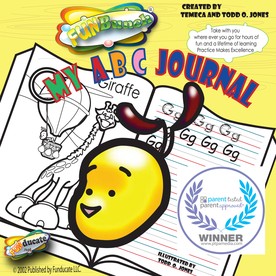 The FunBunch Presents: My ABC Books Package is a PTPA Award Winner 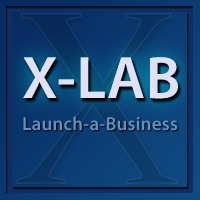 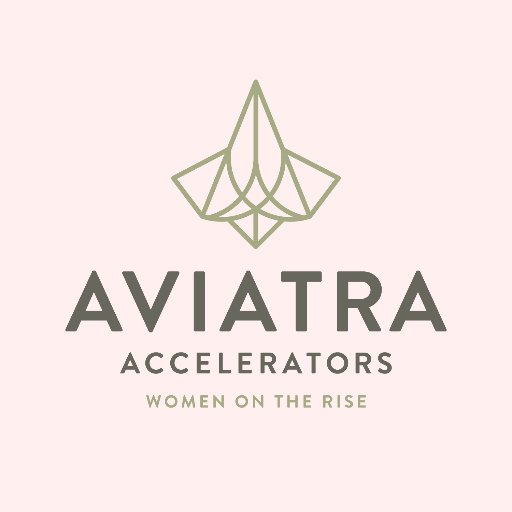